by barbarafaria in Trends & Inspirations

Pleats and Folds: the 2019 Ultimate Upholstery Trend that relates itself to the world of fashion but expanded its domain becoming a big trend in architecture, design, and interiors.

– a double or multiple folds in a garment or other item made of cloth, held by stitching the top or side. 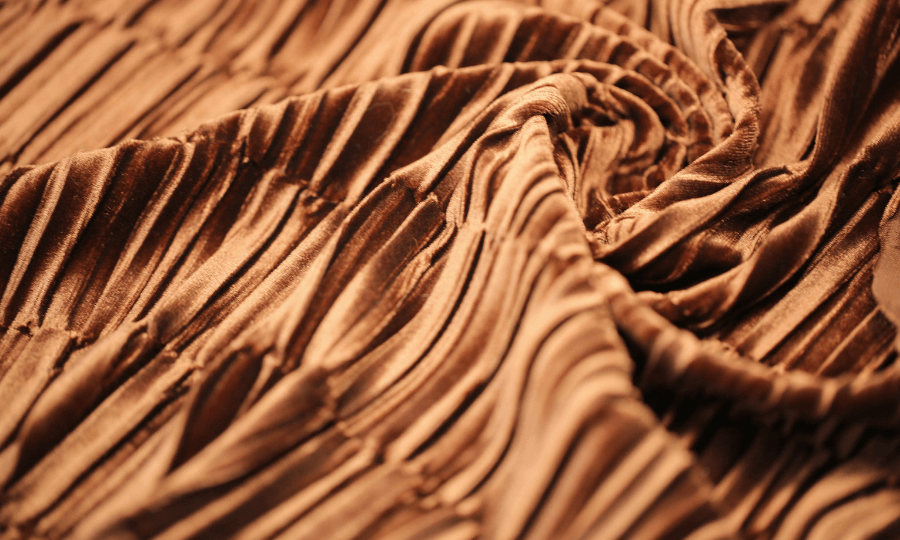 – bend (something flexible and relatively flat) over on itself so that one part of it covers another. Cover or wrap something in (a soft or flexible material). A form or shape produced by the gentle draping of a loose, full garment or piece of cloth.

Both terms have come to be associated with a modern texture sweeping the creative world. 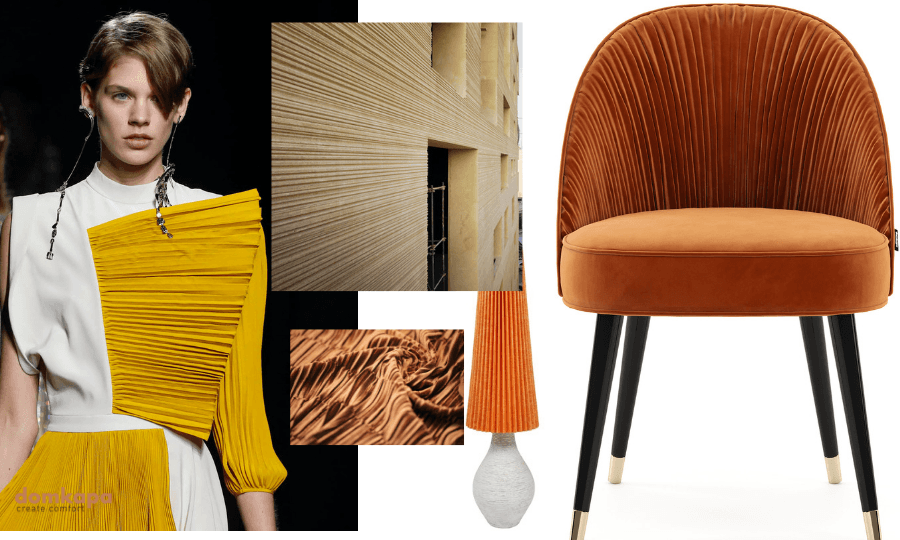 An age-old motif dating back as far as ancient Egypt, the pleat was used in garments destined for the queens and pharaohs. In more recent times, the technique has been reinterpreted thanks to Spanish stylist Mariano Fortuny. He created the 1909 patented pleat carrying his name. With it, the pleated Delphos skirt was born alongside a series of homonymous garments that are now included in prestigious permanent collections like The Metropolitan Museum of Art in New York.

As a synonym of sensuality, the tight and sinuous pleat became the signature style of Marilyn Monroe. Making cinematographic history, Miss Monroe took to the streets of Manhattan on September 15th, 1954. On this date, she stood over a subway grate on the set of Billy Wilder’s film The Seven Year Itch and her pleated white dress was blown into the air as she shyly attempted to cover herself. And while the scene was unusable due to the noise of the surrounding crowd, the photos taken have since become a legend. Crafted in Italy, the iconic white dress came from the atelier of Sorelle Antonini, an artisanal workshop passed down through four generations of master pleat workers. 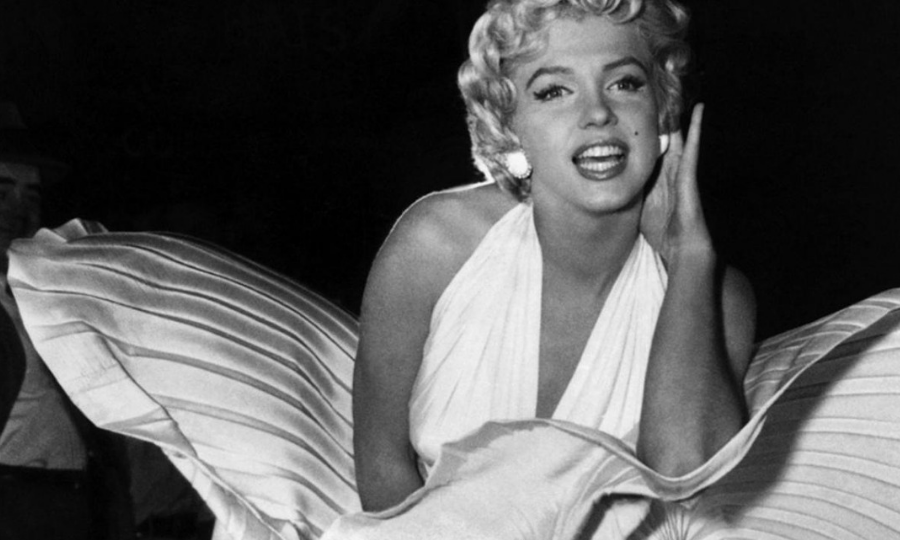 Today, pleats have garnered a connotation of contemporary elegance and sensuality, spanning from the haute couture, conserving the same fascination under an essential aesthetic. Pleated forms and bright colors often borrowed from streetwear come together to create the line’s philosophy.

The expressive force of the pleated texture has also captured the attention of graphic designer Taku Satoh. Inspired by Issey Miyake’s work and marine animals for his project Sea, he developed a visual project produced by Pleats Please. The project depicts a special pleated fabric in the form of marine animals and has been added to a series launched in 2014 in occasion of the brand’s 20th anniversary. This year, a floating octopus, jellyfish, and seahorse (along with the many other inhabitants of the ocean) will animate the graphics displayed in-store and on the brand’s shopping bags, perfectly illustrating the essence of Issey Miyake’s pleats. 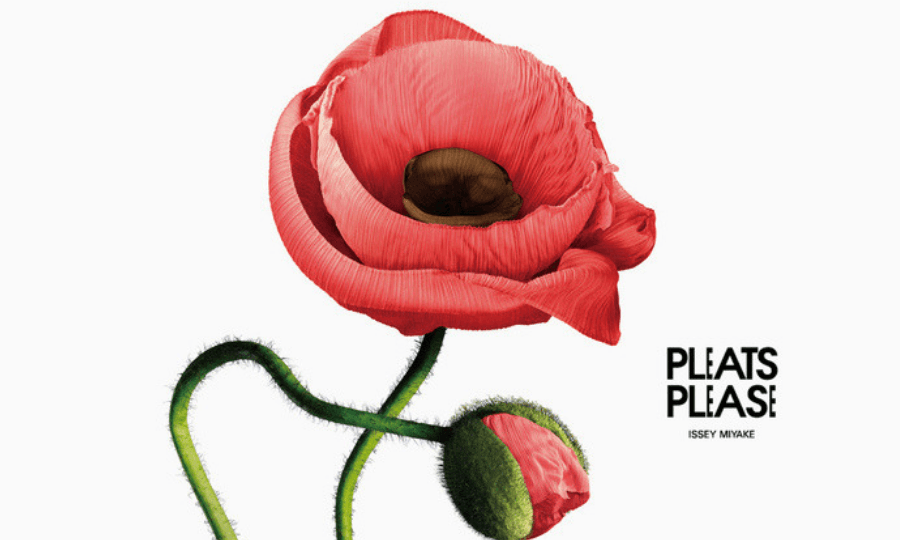 It’s easy to bounce from fashion to design when speaking the same language. A good example of being inspired by the pleating technique is the Camille Chair by Domkapa. A delicate and elegant design that shows up how a furniture upholstery item can assume this 2019 Trend.

Another good example of pleats applied in furniture items is the Nendo’s project – pleated lampshades, typically formed by a metallic frame and dressed in fabric for a classic look. Meanwhile, in the Vapeur lamp collection, French designer Inga Sempé brings a contemporary look to the material. 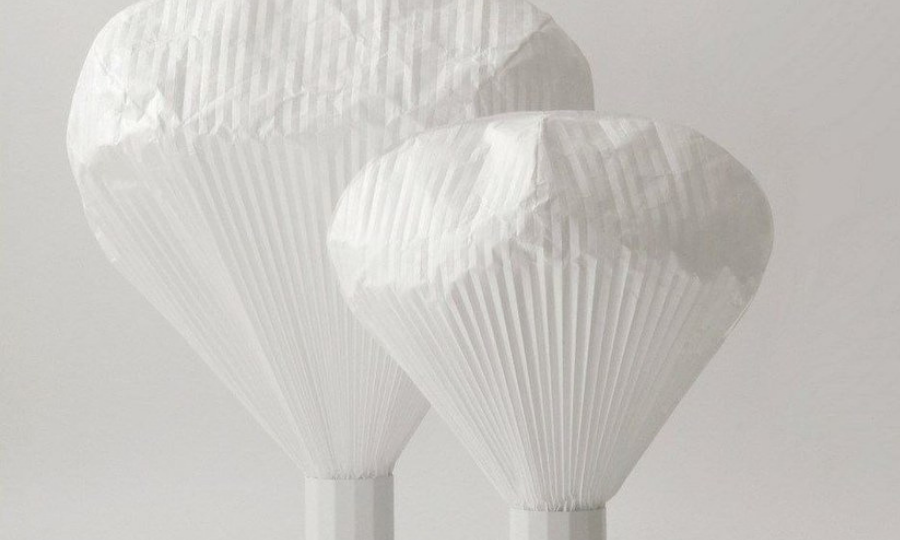 Today, pleats have become a trending motif in the world of fashion and beyond, extending to fabric-based furnishings marked by a contemporary design. But what happens when we turn to other materials? Things start to get interesting as pleats take on a three-dimensional effect over static objects.

From objects to homes, the pleated texture wraps interiors with a three-dimensional effect through the Wall & Decò wallpapers. Lorenzo De Grandis signed off on the first pleated wallpaper designed back in 2015 with a layering of fans in a soft and warm color palette varying between ochre to aqua green and burnt brown. 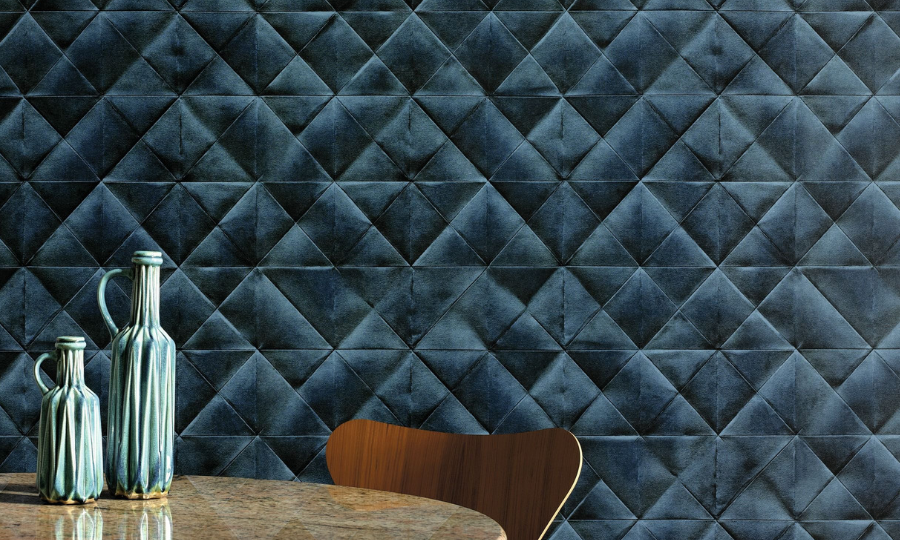 Building exteriors are also relying on the pleated motif with a heavier and more material focused approach. At the Stone Garden in Beirut, Lina Ghotmeh takes on the residential building and art gallery which has grown to become a metaphor for the Lebanese city. 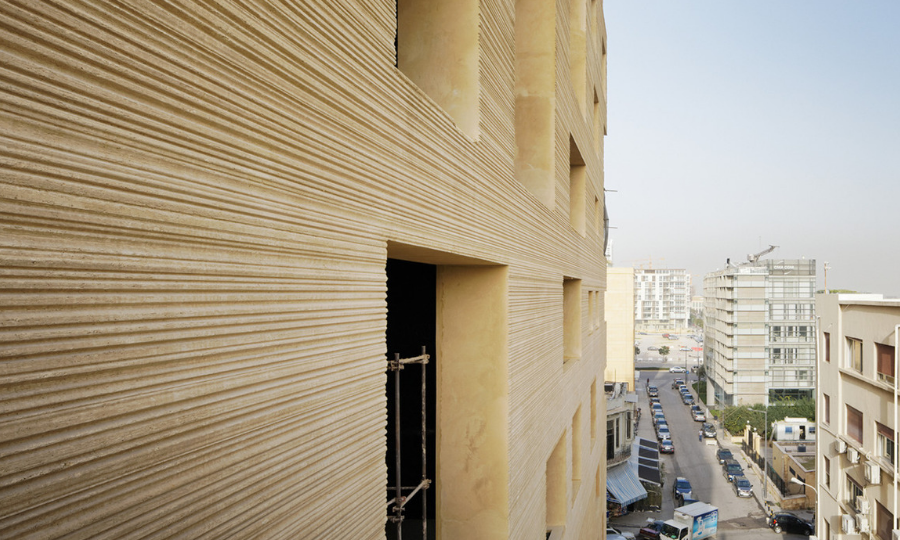 This is one of the Best 2019 Ultimate Upholstery Trends, stay tuned for much more.

What are you looking for?